Alright, so I'm gonna start a weekly post of the stuff I've been working on. Right now I'm going to do some back posts. Not everything will be recent, but it'll be things that I've worked on the past month (that isn't Inktober of course. ) 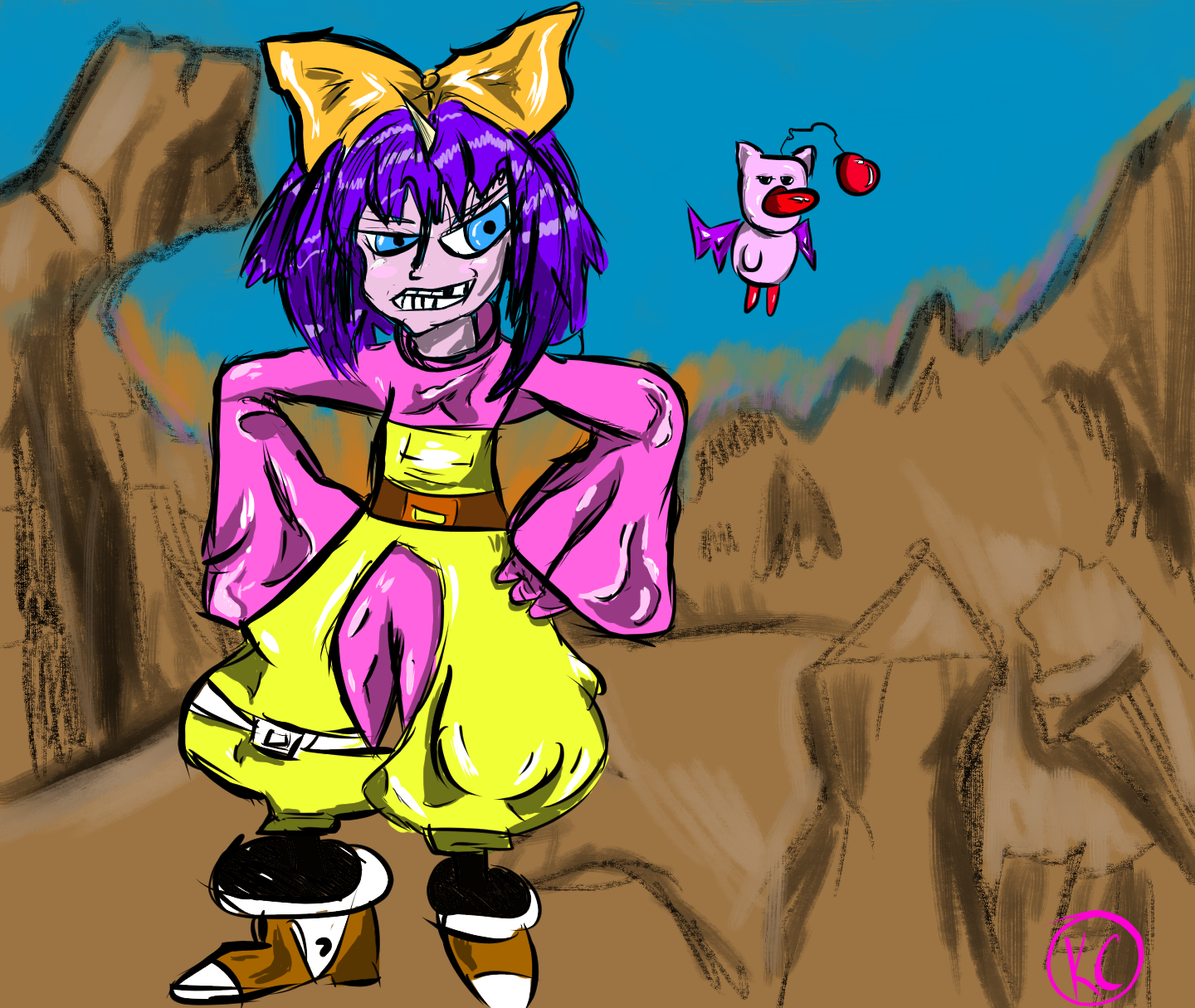 So this first one is my take on Eiko Carol from Final Fantasy IX. The design is inspired by Gertrude, the protagonist of Skottie Young's I Hate Fairyland which has quickly become my new favorite comic book. 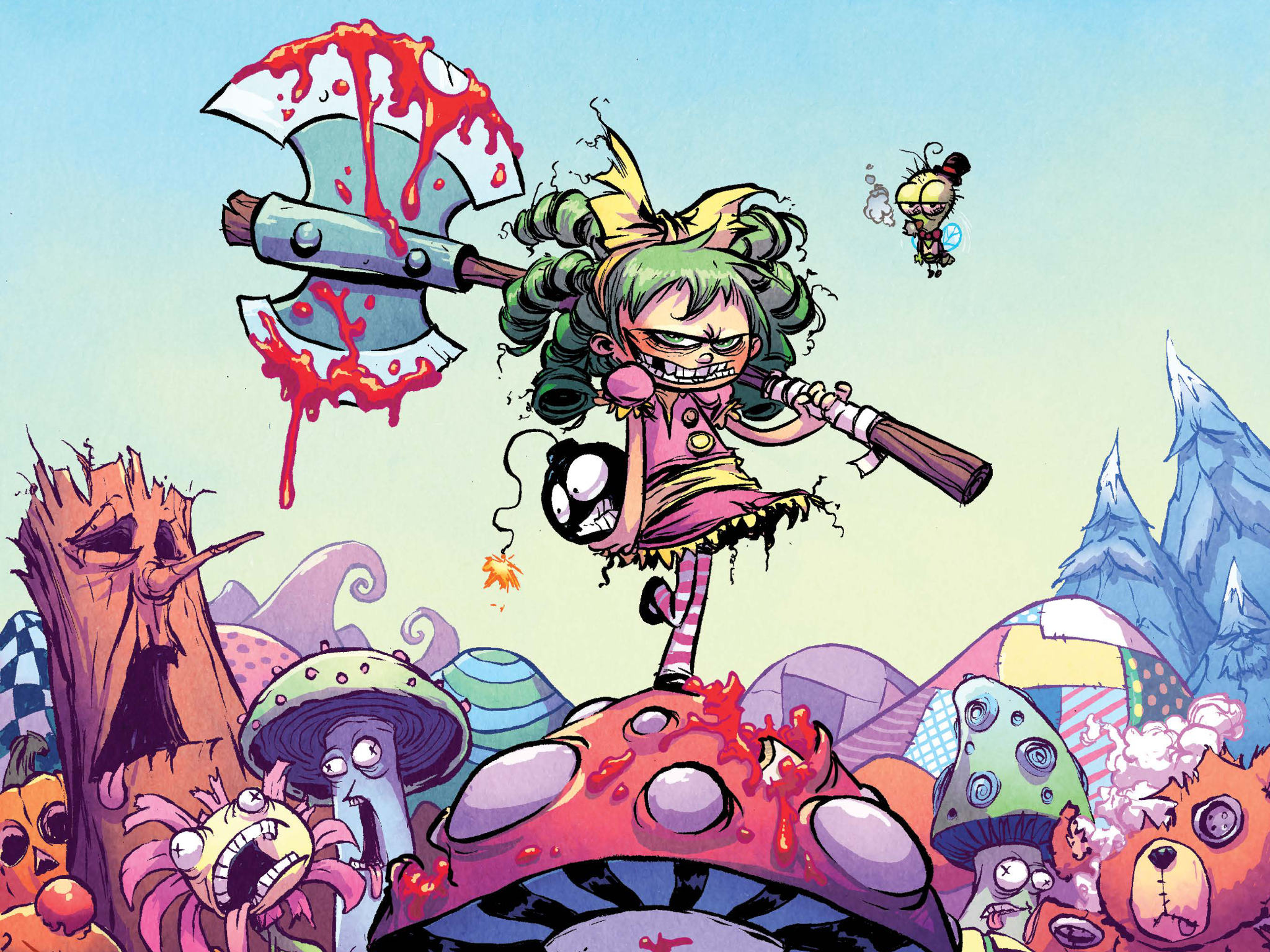 There she is. I even had Eiko's Moogle sidekick, Mog, serve as a stand in for Larry the fly. 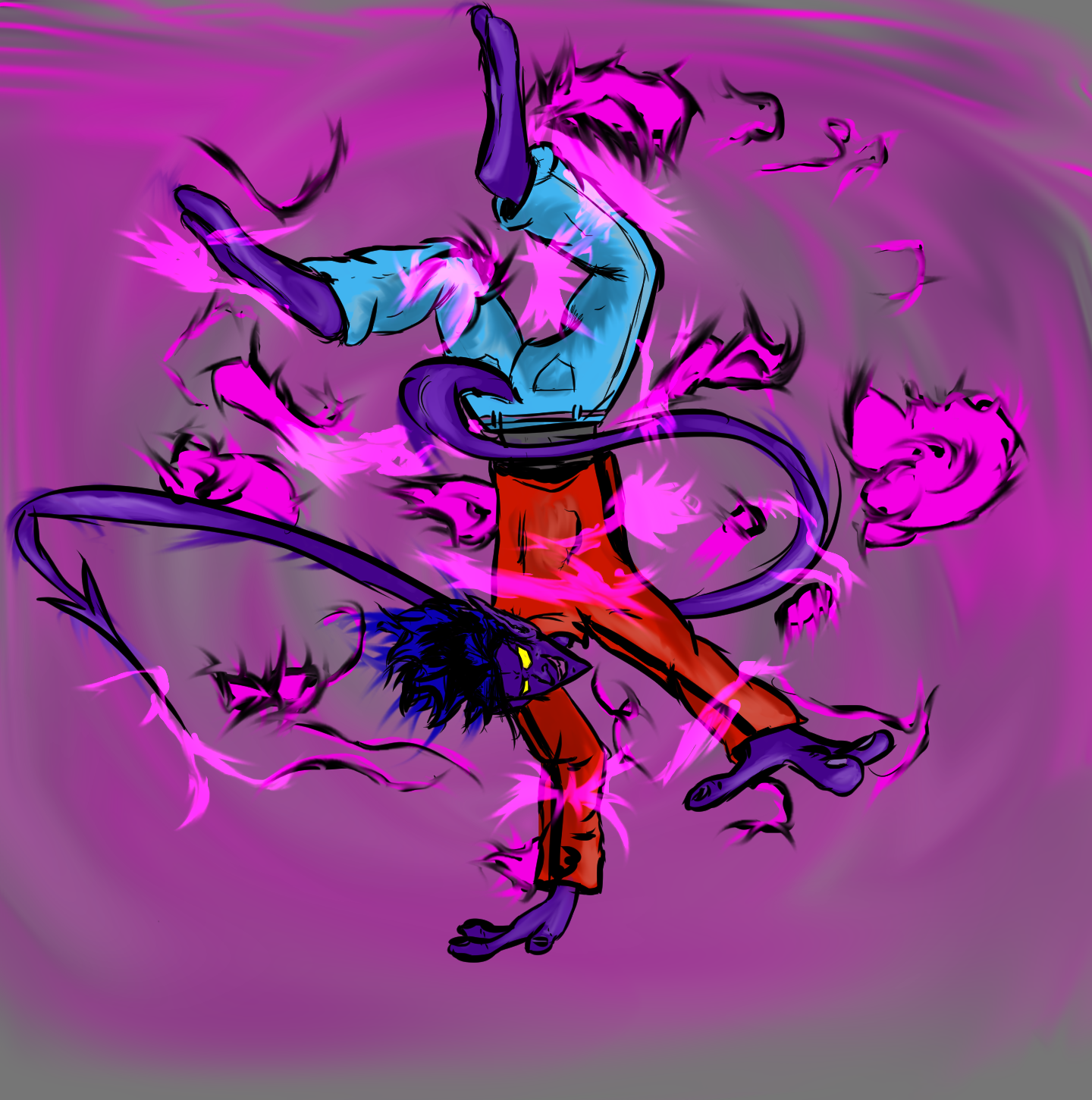 I did a Nightcrawler for Inktober that I kind of liked so I colored him in. I gave him purple skin instead of blue... just cause I like purple and it still looks good on Kurt. Shadows have always been a tough spot for me. Sometimes I can hit the right notes and it comes out looking great, other times it just doesn't look quite right. Like the shadow style doesn't fit the actual illustration. I've been practicing using a sharper, more shapely shadow method instead of the blending and blurring colors I usually do. 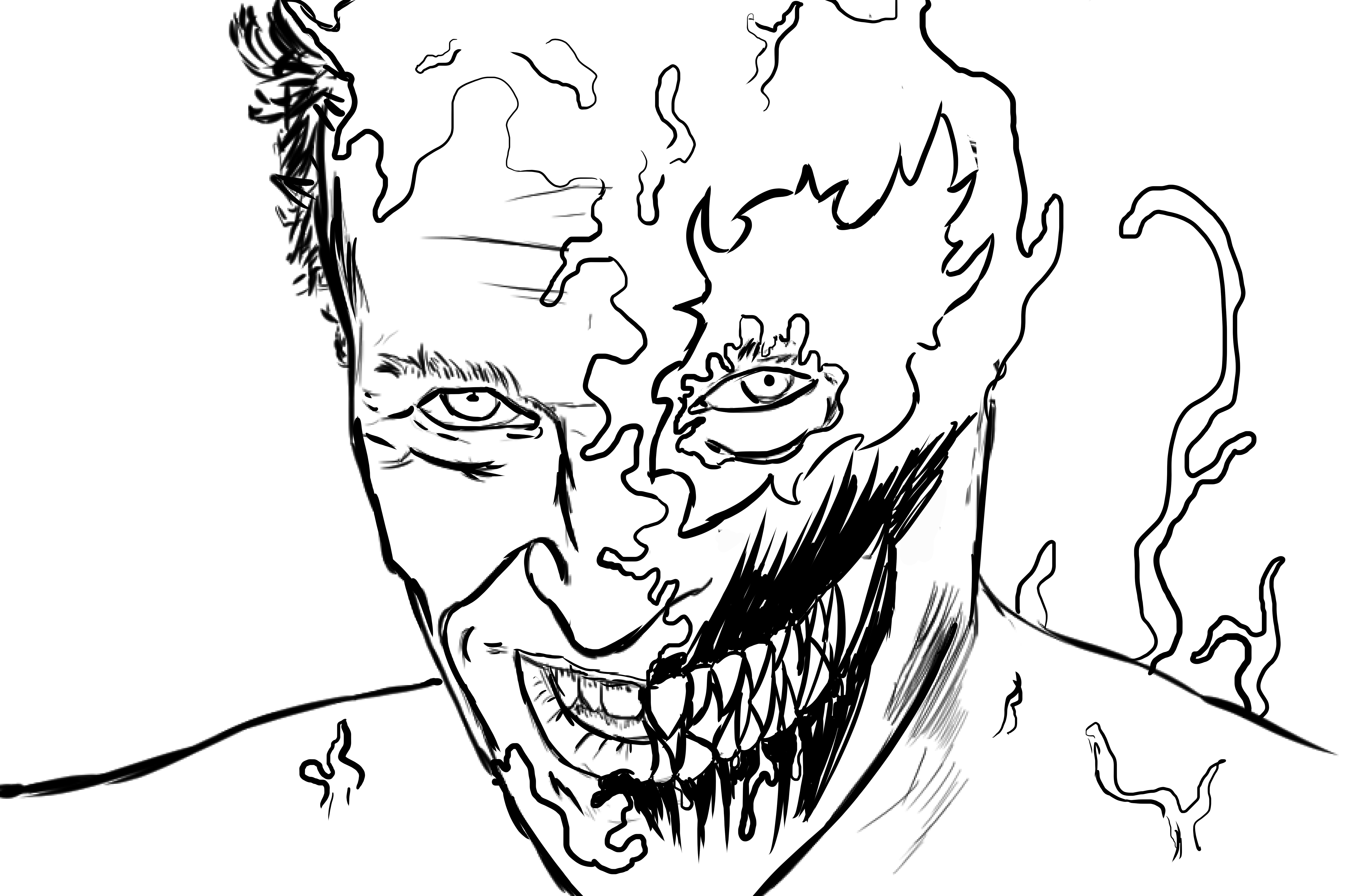 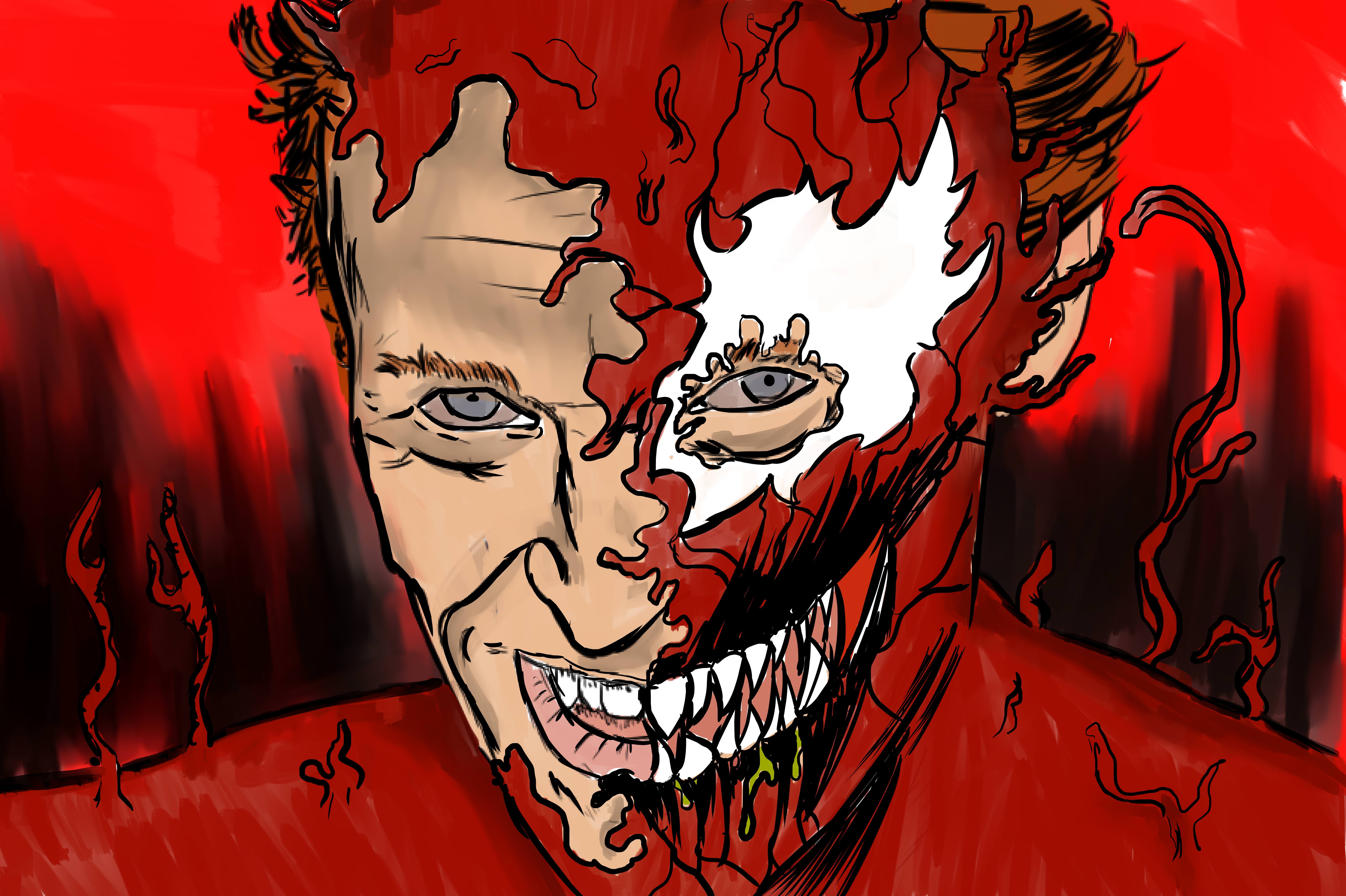 Here I just wanted to draw Willem Dafoe as Carnage. Despite the actor already playing Norman Osborne, I'd love to see him come back in the MCU as Cletus Kasady. Until then I'm settling on my fan casting. 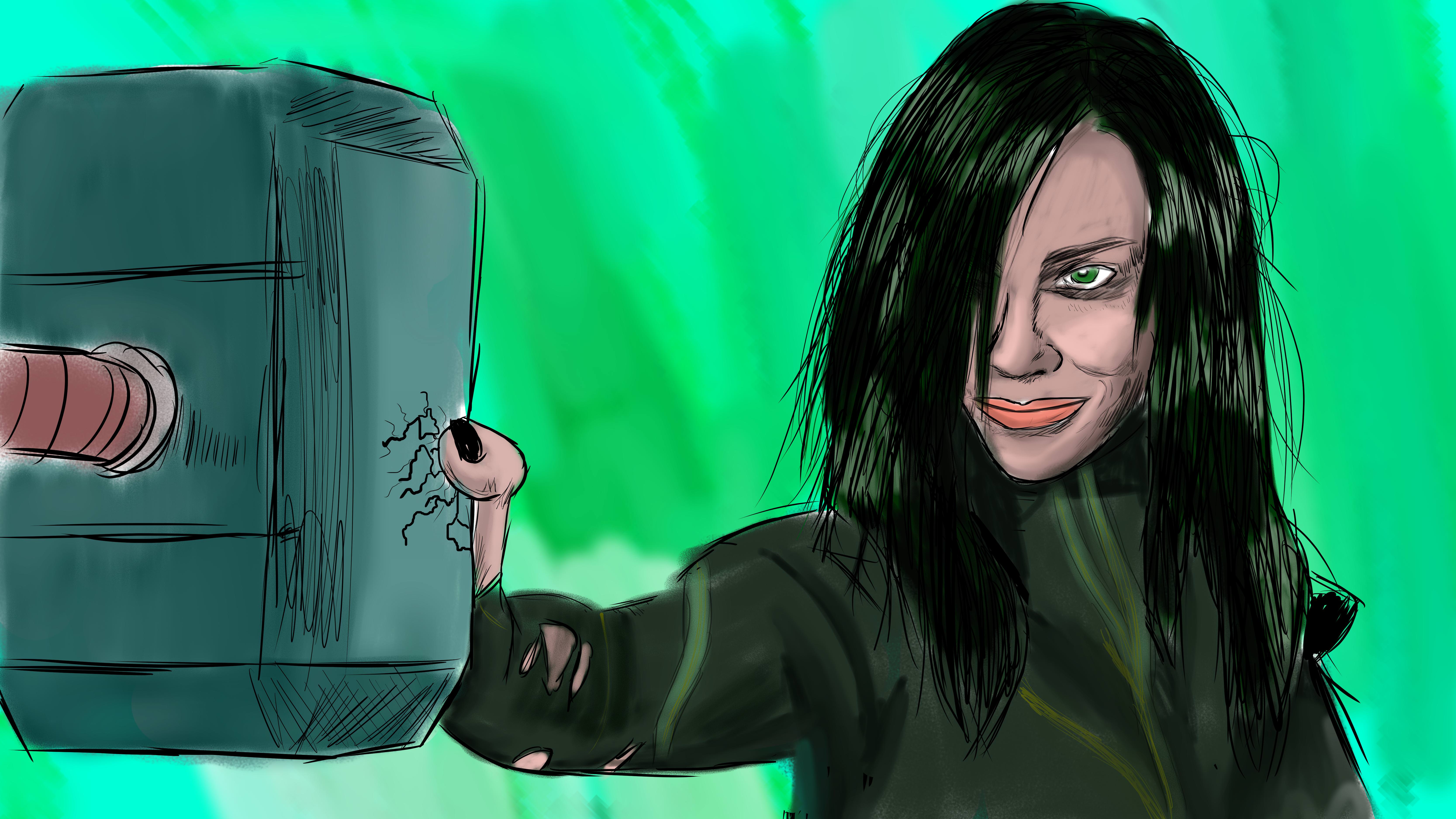 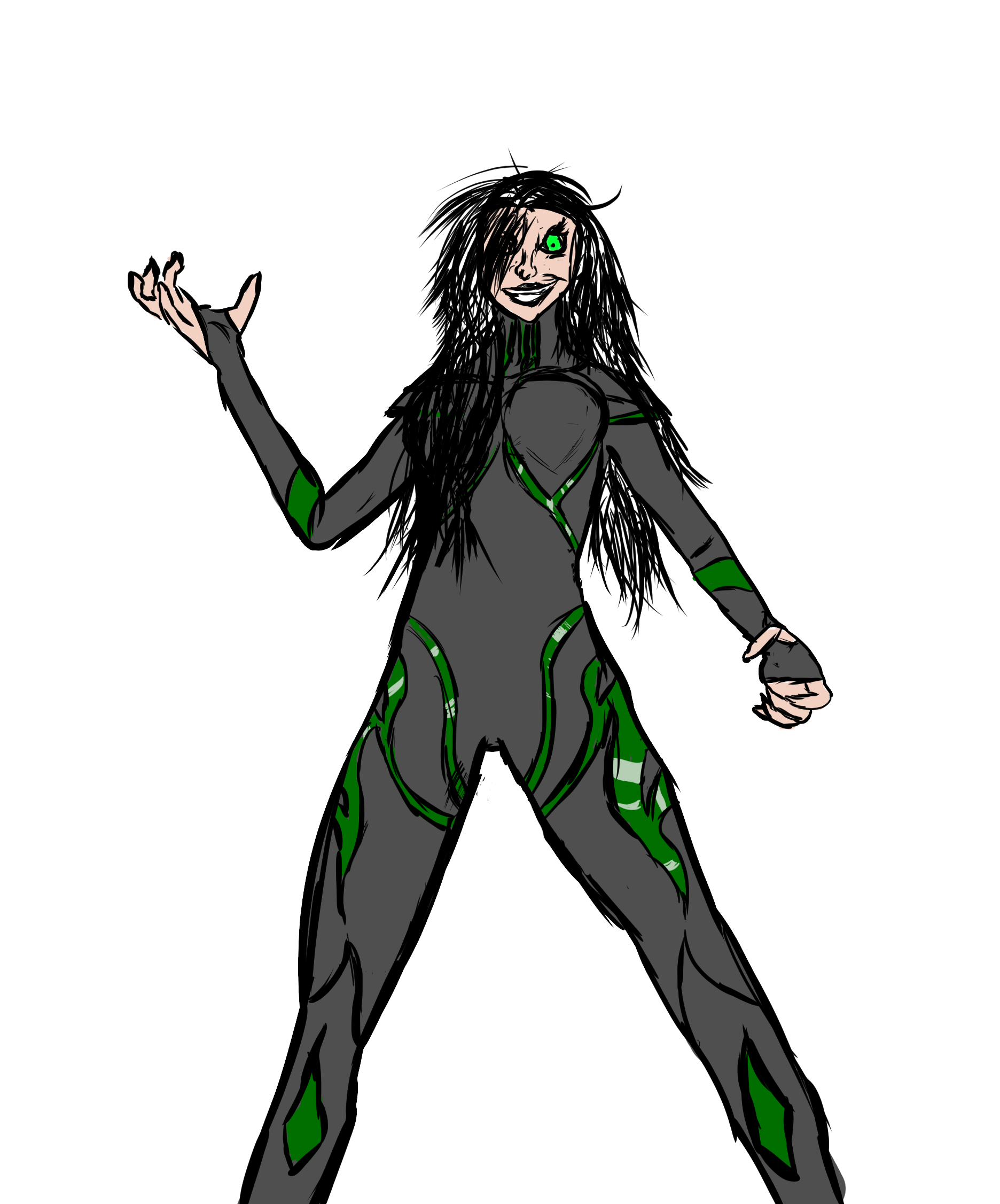 After seeing Thor Ragnarok I really wanted to do some work on that. That's how my brain works. If I like something alot then I usually want to pay tribute to it immediately. Hela was really awesome in the movie and I loved her look and personality. The first pic I just did a trace over a still from the movie. The second one I wanted to make it more toonish. Still not done with that one. Gotta get that notorious shading in there. 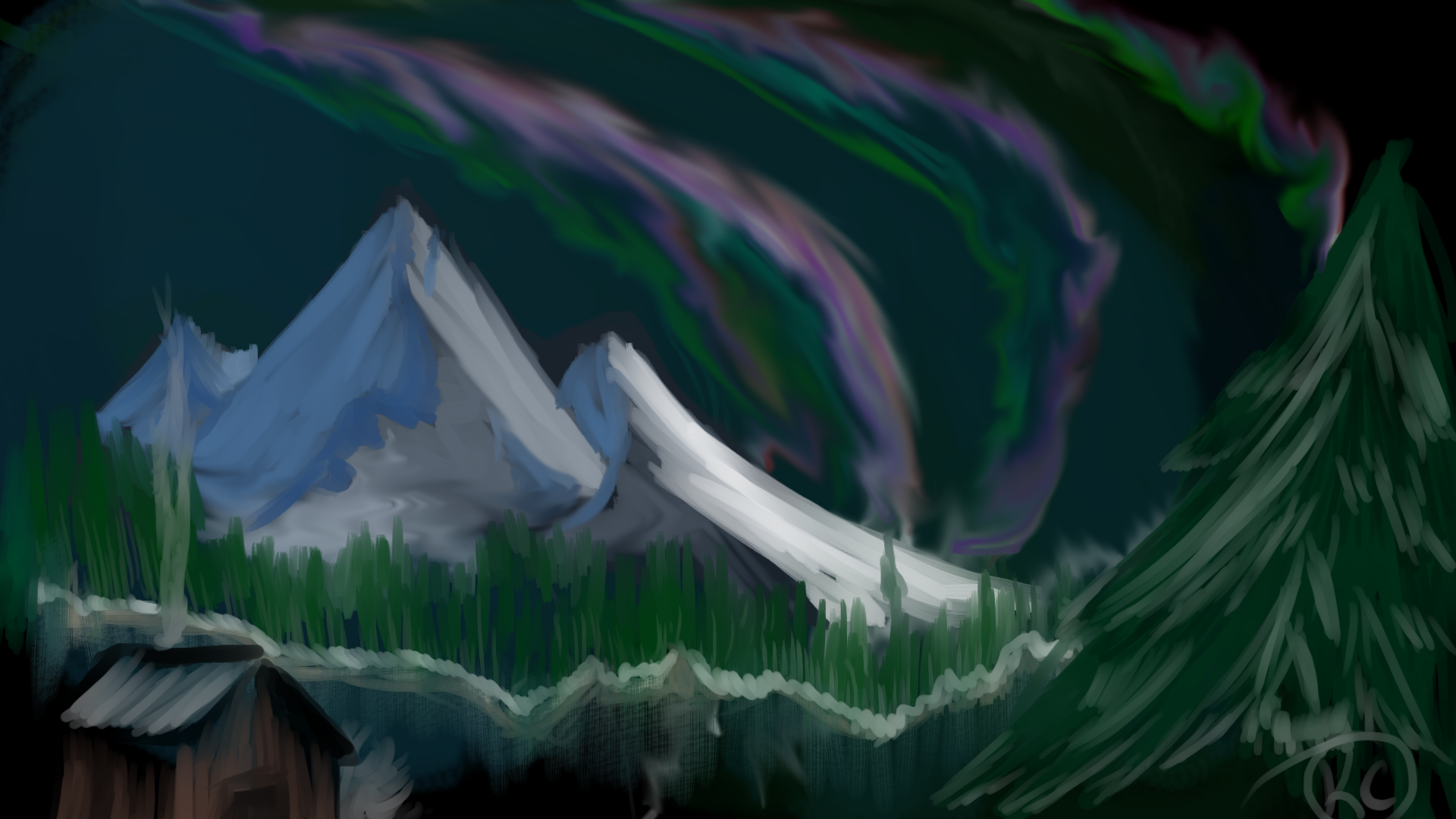 Lastly is a landscape I just finished while watching Bob Ross. I've been wanting to paint along with him for a while. Mine came out quite different from his, but I really like it. It was a really relaxing experience and will definitely do this more often.

There's one week of artwork! Would love to hear requests or suggestions if you have them .